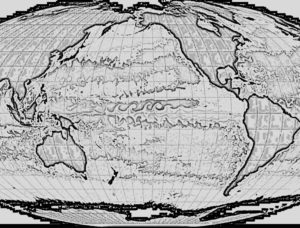 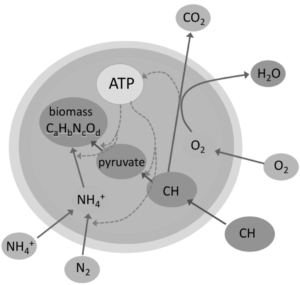 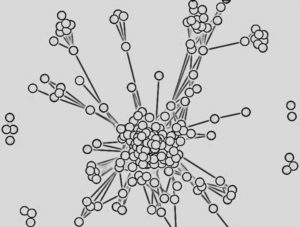 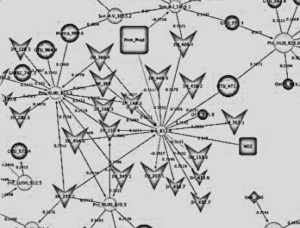 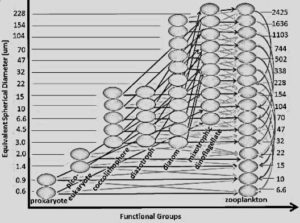 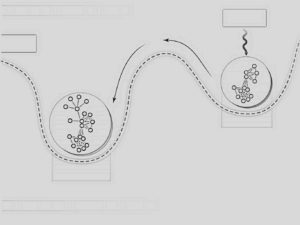 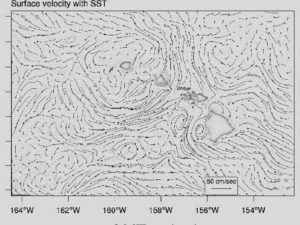 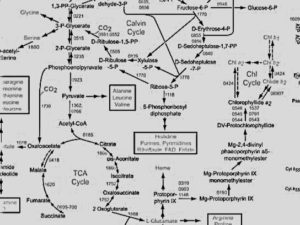 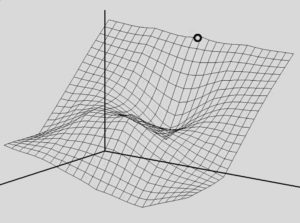 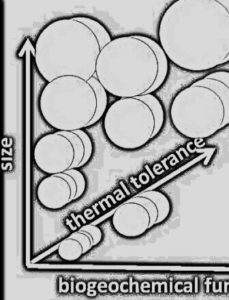 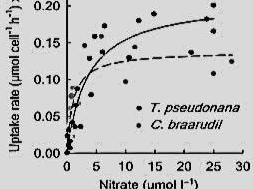 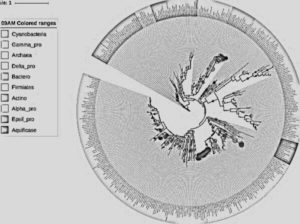 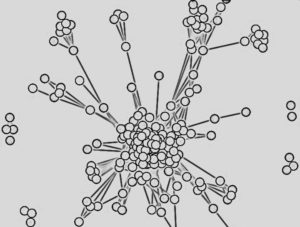 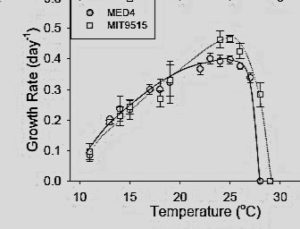 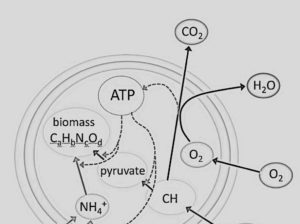 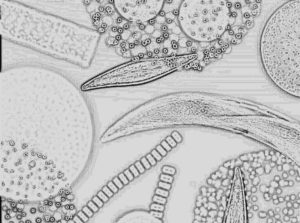 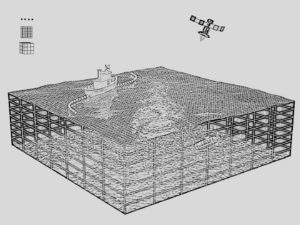 Microbial communities in the sea mediate the global cycles of elements including carbon, sulfur, and nitrogen. Photosynthetic microbes in the surface ocean fix these elements into organic molecules, fueling food webs that sustain most other life in the ocean. Organic matter is transported into the deeper, dark ocean, where it is consumed and respired by microbes, maintaining a reservoir of carbon substantially larger than the atmospheric inventory of CO2. The organisms that sustain these global-scale cycles are functionally and genetically diverse, non-uniformly distributed and sparsely sampled in space and time.

The Simons Collaboration on Computational Biogeochemical Modeling of Marine Ecosystems (CBIOMES, pronounced “Sea Biomes”) is a multi-institution effort seeking to characterize biogeography of key marine microbes at basin and seasonal scales, to ask how organismal characteristics and interactions shape these patterns, and to understand and quantify the relationship between biogeography and elemental cycles. To this end the team is developing models that represent key traits of marine microbes, compiling and interpreting diverse observational datasets, and formally combining data and models in order to map out microbial biogeography, interpret the organizing principles, and infer large-scale biogeochemical fluxes.

The project brings together an eclectic, multi-disciplinary group of investigators from oceanography, statistics, data science, ecology, marine biogeochemistry and remote sensing from institutions across the US, the UK and Canada. We connect with and complement other Simons Collaborations including SCOPE, SCOPE-Gradients and PriME.