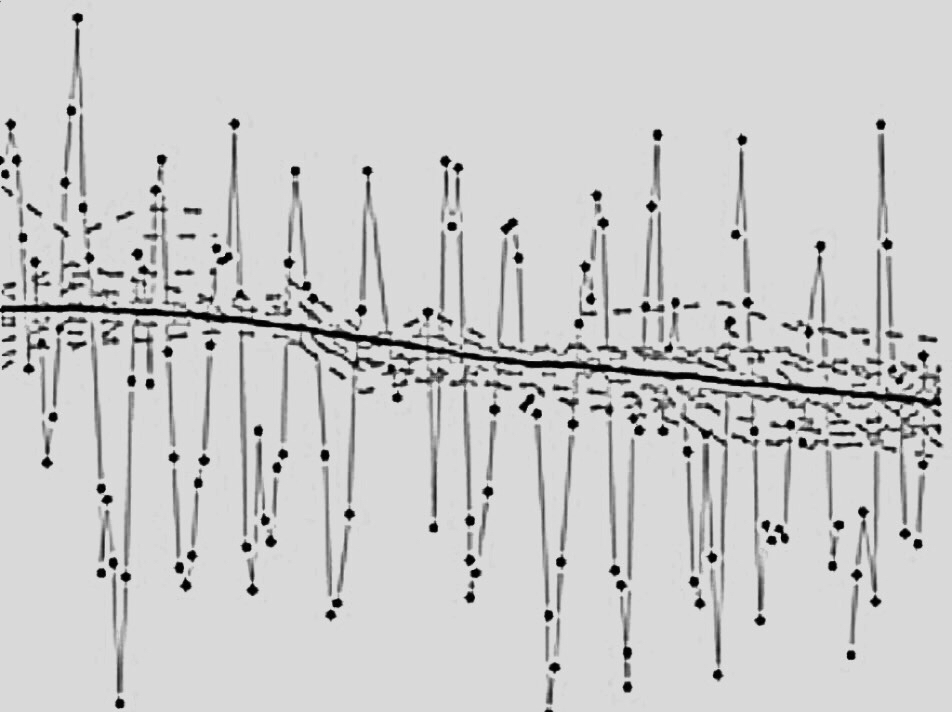 CBIOMES researchers in the Dalhousie Group looking at changes in phytoplankton biogeography in response to changing climate find mean phytoplankton niches closely tracked changes in mean temperature, while the mean salinity and mixed layer depth realized niches were consistently at the extreme range of available conditions at a study site near Sydney Australia.

Phytoplankton dynamics are closely linked to the ocean-climate system with evidence that changing ocean conditions are substantially altering phytoplankton biogeography, abundance, and phenology.

The team found that mean niches of phytoplankton closely tracked changes in mean temperature, while the mean salinity and mixed layer depth realized niches were consistently at the extreme range of available conditions. Prior studies had shown a fixed niche for nitrate in some phytoplankton species at a site where nitrate concentration was decreasing and potentially limiting; however, at Port Hacking nitrate and silicate niches increased more rapidly than environmental conditions, apparently in response to periodic occurrences of elevated nutrient concentrations.

To find out more about this work contact: Penelope