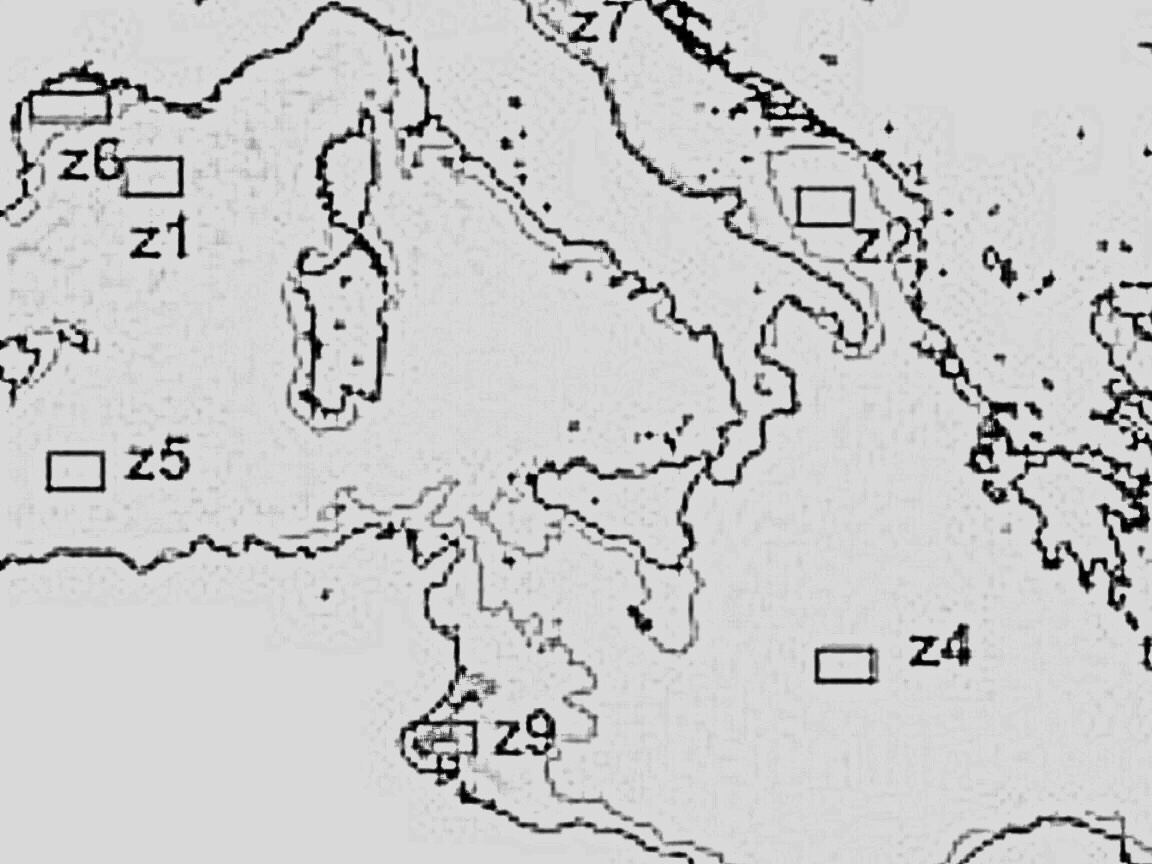 Working with researchers from the Department of Ecology and Marine Resources, IMEDEA (UIB-CSIC), Spain, CBIOMES investigator Marie-Fanny Racault (PML) has been analyzing a regionally-tuned Chl product based on ESA’s OC-CCI dataset dataset (the longest, continuous, climate, quality-controlled time series of fine space-time resolution remotely sensed ocean-color data) to look for trends in phytoplankton phenology in the Mediterranean over the period 1998 to 2014.

The work will be published in the February 2019 issue of the journal Remote Sensing of Environment.

Analyzing the seventeen-year satellite-derived chlorophyll concentration record the team found marked regional variations. In particular, the authors identified significant basin and regional scale differences, and a bloom duration and intensity which was increased in the western but reduced in the eastern basin of the Mediterranean Sea.

The team also observed differences in the seasonal cycle of Chl between open ocean and coastal waters where they often found multiple phytoplankton growing periods. Over the seventeen-year record, on average, in the western Mediterranean basin the researchers find a positive trend in Chl of +0.015 ± 0.016 mg/decade and an increase in the amplitude and duration of the phytoplankton growing period there of +0.27 ± 0.29 mg/decade and +11 ± 7 days/decade respectively.

Changes in Chl concentration in the eastern (and more oligotrophic) basin were found to be generally low, with an average trend of −0.004 ± 0.024 mg/decade. In the eastern basin, the Chl peak was observed to have declined by −0.03 ± 0.08 mg/decade and the growing period duration to have decreased by −12 ± 7 days/decade.

The researchers conclude that averaged over the Mediterranean basin as a whole, the trends in phytoplankton Chl and phenology estimated in their study do not reveal significant overall decline/increase in Chl concentration or earlier/delayed timings of the seasonal peak, however they did observe significant regional variation, which is consistent with the response of phytoplankton to environmental and climate forcing being both complex and regionally driven.

To find out more about this work contact Marie-Fanny.