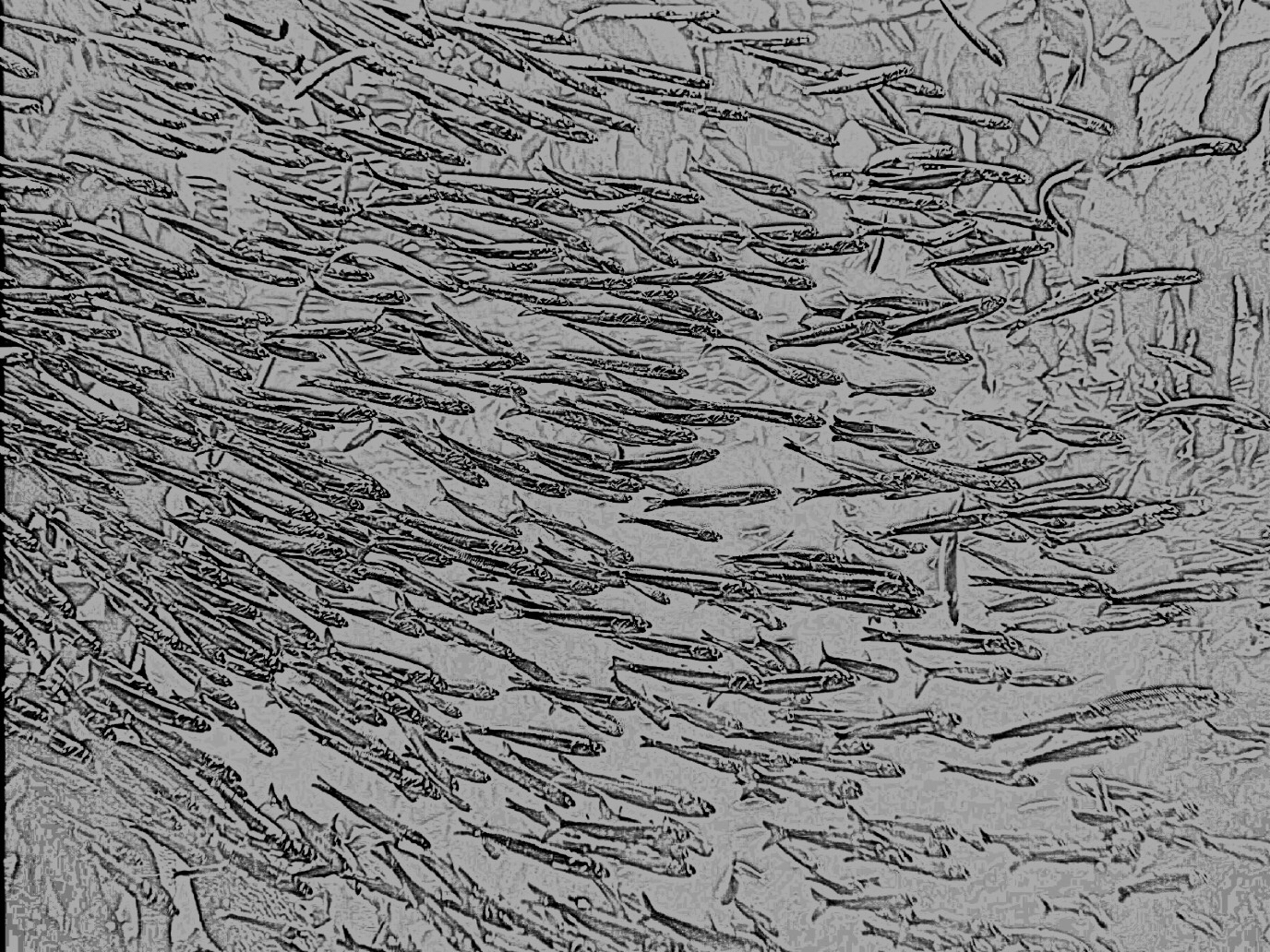 The fourth Workshop on Trait-Based Approaches to Ocean Life, held August 18-21, 2019 at Chicheley Hall in Buckinghamshire in the UK was a wonderful opportunity for several CBIOMES members to catch up with former colleagues while sharing current directions in marine ecology viewed through a traits lens.

MIT-CBIOMES group members Stephanie Dutkiewicz, Chris Follet, Chris Hill, and Deepa Rao, together with Ioannis Tsakalakis (MBL-CBIOMES) were among the approximately 80 scientists who shared their work at this year’s meeting.

Global change-driven stressors such as warming, ocean acidification and alterations to resource supply are likely to have differing effects on the diverse set of phytoplankton species. Differing responses are likely to lead to the extinction of some species. Here we explore how losses of species, and their specific traits, might impact the marine biogeochemistry and ecology. We use a global three-dimensional model that includes functional and size traits to capture complex regional diverse planktonic communities. The communities encompass size classes from .6 to over 2um, and several functional groupings (e.g. diatoms, diazotrophs) and trophic strategies. We run a series of experiments where we remove a single size class, functional group or combination of phytoplankton types to explore redundancy in phytoplankton communities. We find that removing nitrogen-fixing phytoplankton has the largest impact on biogeochemical properties such as global primary production. However, interestingly, we find that removing size classes and functional groups (other than diazotrophs) has little impact on globally integrated primary production, but many of the experiments do show large regional shifts in biogeochemistry. We also find non-intuitive ecological changes, with shifts in the rest of the communities and large impacts on higher trophic levels in almost all experiments. Our results suggest a lack of ecological redundancy, though potentially more biogeochemical redundancy, but only when placed in a global context.

Geometric Niche Partitioning of Nitrogen-Fixers in the Sea (Talk)

Nitrogen-fixing organisms play a key role in alleviating nitrogen limitation and stimulating new production in oligotrophic regions of the global ocean. Shifts in the elemental ratio of resource supply help explain the biogeography of nitrogen fixation, but the factors which control the functional class of nitrogen fixer (Diatom-Diazotroph Associations, Trichodesmium, UCYN-A, Crocosphaera) remain poorly understood. Focusing on the generation, diffusion, and reduction of oxygen, we use the trait of cell size to derive a cap on the growth efficiency of multi-cellular, nitrogen-fixing, consortia. We find that under certain conditions, this maximum efficiency depends entirely on the relative sizes and locations of fixing and non-fixing cells. This geometric theory correctly predicts the temporal and spatial niche partitioning between UCYN-A and Crocosphaera as demonstrated by 1 year of monthly nifH gene abundance data at Station ALOHA, an oligotrophic time-series site in the oligotrophic Pacific Ocean. We further explain how this geometric efficiency factor could be straightforwardly encoded in computational, trait-based, models. When combined with previous work, this theory provides a blueprint for understanding the unique size structuring of nitrogen-fixing consortia and their spatial-temporal structuring in the oligotrophic sea.

This talk will look at a suite of emerging activities aimed at examining how state of the art trait-based models based on the MIT Darwin ecosystem code and algorithms respond to physical ocean model variability at spatial scales down to below 1 kilometer and at temporary scales that capture the diel cycle. The talk will describe some initial results from a family of models and will look at ways we are trying to synthesize the rather complex systems into big-picture insights. It will discuss current dilemmas on how to appropriately interpret classical ecosystem statistical methods such as Bray-Curtis diversity and Shannon index in the context of a moving, Lagrangian frame of reference with potentially vigorous physical mixing present.

Modeling morphotypes: A trait-based approach to modeling transitions between single cells and colonies of the Phaeocystis genus (Poster)

The Phaeocystis genus is a cosmopolitan phytoplankton species that has massive, recurrent seasonal blooms in high-latitude coastal environments. Although Phaeocystis plays a fundamental role in carbon and sulfur biogeochemistry, it is often not well represented in marine microbial ecosystem models, partially due to limited observational data. Phaeocystis is a haptophyte with a polymorphic life cycle, that alternates between free-living, flagellated unicell stage (3-8 µm diameter) and a colonial stage consisting of hundreds to thousands of cells living in a mucous matrix (1s µm – mm in diameter). In its colonial stage, Phaeocystis forms near monospecific blooms, indicating that it has a distinct fitness advantage. In essence, Phaeocystis can be considered as a population with a single genotype with multiple phenotypes. In this study, we explore the trait-trade-offs of multiple morphotypes. First, we use proteomics data to develop mechanistic insights into the differences between unicell vs colony stage traits expressed in culture treatments based on the KEGG orthology database of molecular functions. Second, we incorporate this Phaeocystis model in a 1D water column model to examine competition dynamics and the seasonal transitions between single vs colonial cells. We focus on examining colony-specific traits that can infer a fitness advantage and observation-based size scaling for the number of cells per colony. These advantages include a reduction in top-down control, changes in how iron is acquired and increased (size-dependent) internal quota of larger colonial cells. Initial results show that having multiple morphotypes can expand the theoretical and realized niche of model Phaeocystis, potentially enabling it to persist until conditions are favorable.

Resource fluctuations is a main driver of temporal niches among phytoplankton taxonomic or functional groups, affecting species composition and diversity. In this study, we focus on the two major periodic processes of resource fluctuations in the ocean, the seasonal and the diel cycle, and study their importance for understanding large-scale patterns of phytoplankton biogeography and diversity. We consider three phytoplankton functional groups of differing size that represent distinct adaptations to resource fluctuations: small-size gleaners (high affinity for nutrient uptake), medium-size opportunists (high maximal growth rate) and large-size hoarders (high capacity in nutrient storage). We will present preliminary results on the biogeography of the three functional groups in the global ocean, with a special focus on the latitudinal and productivity gradients. Our analysis includes idealized modeling on the effects of resource fluctuations and analysis using the MIT General Circulation Model. In addition, we use a thermodynamic-based analysis to estimate energy flow through the phytoplankton community and the abiotic environment, focusing on the role of trait adaptations to fluctuating resources.

The meeting was generously sponsored by Euromarine, Ocean Carbon and Biogeochemistry,  and the Gordon and Betty Moore and Simons Foundations.

After the success of this meeting, a 5th “Trait-based approaches to marine life” workshop is planned for 2021 in the USA.​