Unifying Data and Models through Biogeography

Through my work I seek a fundamental understanding of the interdependence between ecological diversity and biogeochemical fluxes in the ocean. In the upper euphotic zone, carbon, nitrogen and phosphorus move rapidly between particulate organic matter, dissolved organic matter and their inorganic forms. Alongside this fast cycle is a slow one. The export of sinking organic particles is balanced by the upwelling of inorganic nutrients from the deep sea.

How are these two cycles coupled? Does ecology drive export or does upwelling set the ecology? Any attempt to answer these questions is muddled by the extreme diversity inside each nutrient reservoir. Dissolved organic material contains tens of thousands of unique compounds, and living particulates include tens of thousands of species that interact differently with their chemical environment and one another.

I am tackling these general problems in three specific ways. First, I will be leveraging the database infrastructure CBIOMES collaborators are building to compare satellite, model and in situ data statistically. Second, I will use the DARWIN model infrastructure to explore the relationship between traits and carbon flux to the deep ocean. Third, I will work toward understanding the relationship between fluctuations around an ecosystem’s steady state and the biogeochemical rates that can be extracted from them.

Look out for members of the CBIOMES team, sharing their work at this year’s Ocean Sciences conference taking place February 16-21 in San Diego, California. (more…) 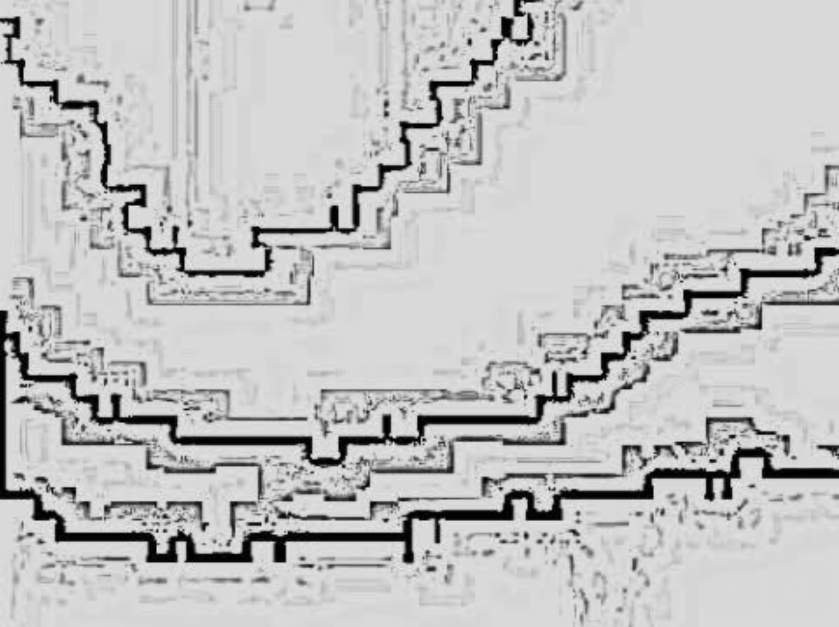 A Focus on Fronts

by Christopher Follett for CBIOMES CBIOMES Postdoctoral Fellow Chris Follett, is actively involved in multiple collaborations within CBIOMES working closely with other project investigators as he seeks to unify data and...