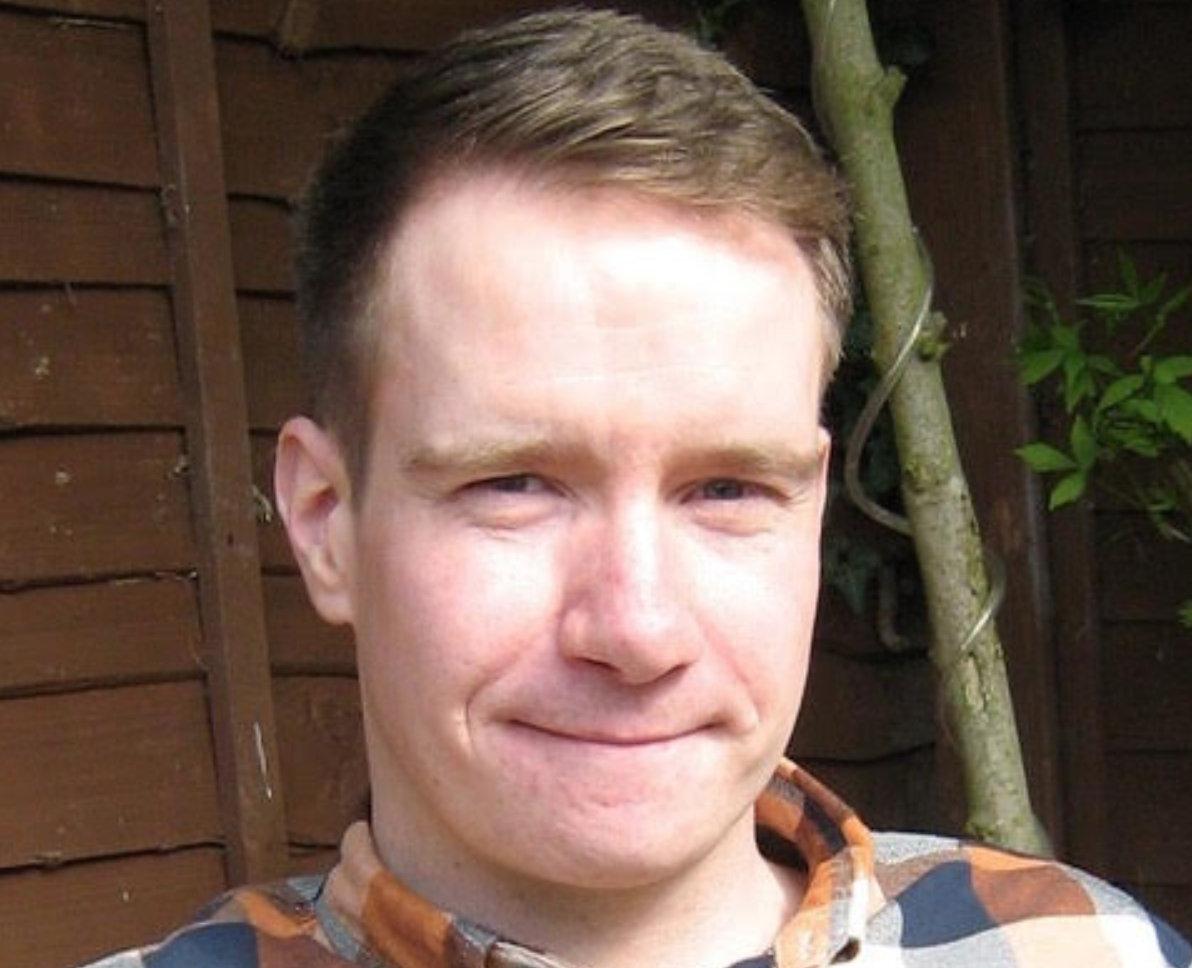 Joe’s interests lie in how microbial communities interact with their environment, in particular, how to use mathematical and statistical models to investigate the biological and physical drivers of community or pattern formation. He joins Andrew’s group to analyze continuous plankton recorder survey data, beginning by investigating statistical tools to infer ecological networks and community structure, work he hopes will reveal information about interactions between populations, especially, those between communities of phytoplankton and zooplankton.

During his undergraduate degree (in Mathematics) at Durham University in the UK, Joe specialized in applied math, where he says he particularly enjoyed the courses related to mathematical biology and fluid dynamics. His master’s thesis (supervised by Djoko Wirosoetisno) investigated the stability of different fluid dynamical systems, and the transition from laminar to turbulent flow.

Building on his experiences at Durham, Joe moved to the Department of Mathematical Sciences at the University of Liverpool to work with David Lewis on doctoral research coupling a generic (single species) NPZ model with a Large Eddy Simulation of a turbulent wind-driven ocean boundary layer. “The aim of my PhD was to understand the mechanisms behind spatial pattern formation in phytoplankton populations,” Joe says. “Specifically, I investigated the effect of a turbulence-influenced grazing rate on deep Chlorophyll maxima formation.”

Before moving to Halifax, Joe worked with Stephen Cornell at the Institute of Integrative Biology at the University of Liverpool in the UK, part of a joint project with Unilever to investigate and model microbial community data provided by Unilever as part of a product development cycle.

Story image: Besides loving math from an early age (he says, “At numerous times during my education, I rearranged my courses to accommodate more mathematics!”), Joe enjoys playing underwater hockey and is a keen cyclist. “I enjoy hunting hills to challenge myself on. I’ve been to watch the Tour de France on two occasions.”