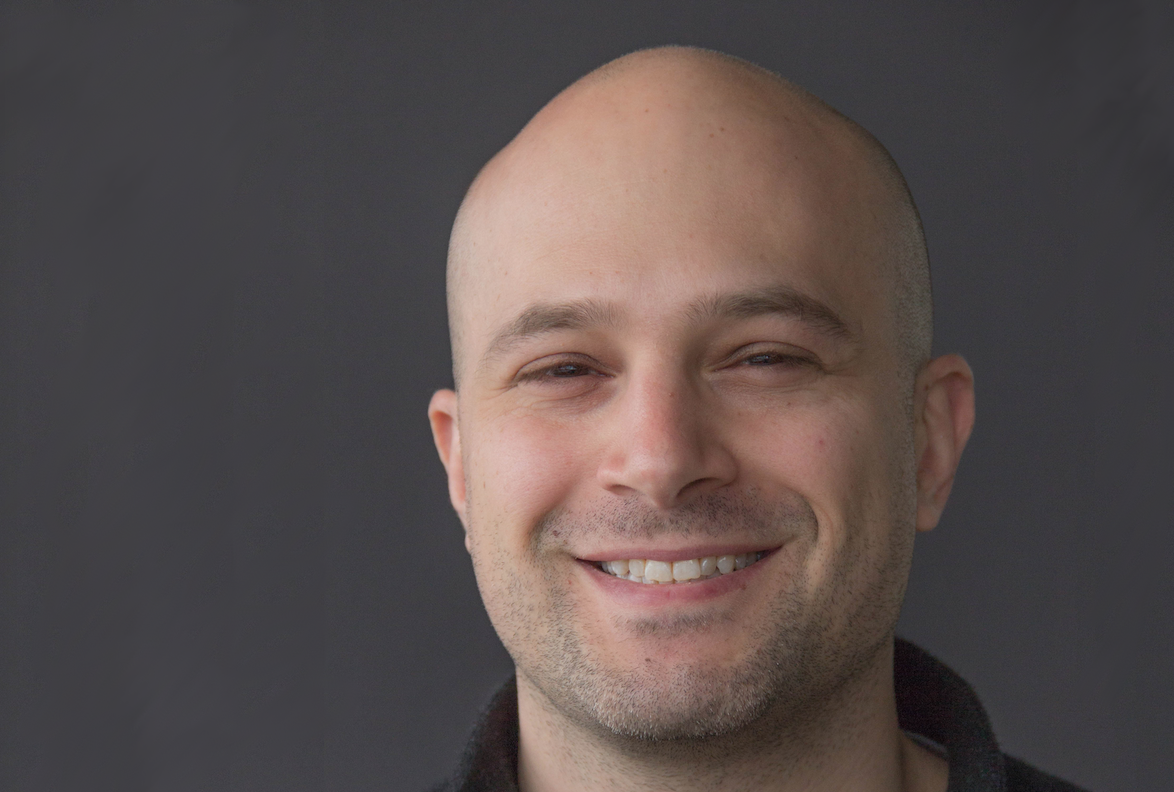 Michael joins Ginger, Mohammad, and Raphael to work on the development of a web application version of the Simons CMAP to increase its accessibility as a tool for sharing data and providing engaging and informative visualizations of it. He will also be developing a publicly available API for scientists and developers to build their own tools and applications to work with the data.

Before joining Ginger’s Group Michael had most recently been working as a software engineer for international technology giant HCL, where his responsibilities included developing web applications, DevOps, and cloud computing automation.

Story image:  In his spare time Mike says he enjoys poker (he used to play professionally), go (the game, not the programming language), board and PC gaming.