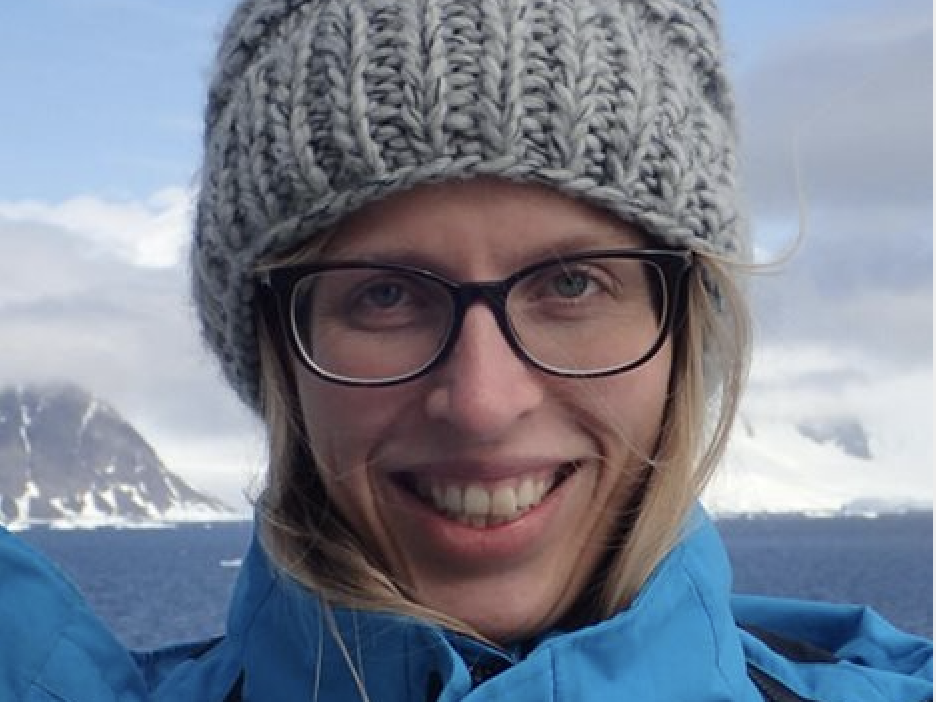 Gemma specializes in the photophysiology and primary production of marine phytoplankton. She trained as a marine biologist at the University of Groningen (Netherlands) and Stanford University (USA).

Over the past 10 years, Gemma has combined laboratory experiments with field measurements in the North Atlantic Ocean, Mediterranean Sea, the Arctic Ocean, and the western Antarctic Peninsula to study the response of marine phytoplankton to changing environmental conditions. She is especially interested in the role of phytoplankton in the ocean’s carbon cycle. Her work has been published in high impact journals and at international conferences.

Gemma has supervised BSc and MSc students at the University of Groningen and has been involved in outreach activities at secondary schools in the Netherlands.

Within the CBIOMES project, Gemma will continue her research on primary production and other pools and fluxes of carbon from satellite data.

Gemma holds a BSc and MSc in marine biology from the University of Groningen, The Netherlands (2003-2008, highest honors). Her PhD (also from the University of Groningen (2013) again with highest honors) was for research focused on the role of photophysiology in the response of phytoplankton to changing environmental conditions. Advised by Anita Buma, her doctoral research involved both laboratory studies and field observations.

Story image: In her spare time Gemma likes to combine photography with silk screening. She also enjoys cycling, running and skiing. She says she first got inspired by marine wildlife on a boat trip near Sarasota, Florida on a family holiday as a teenager. Soon after, she says, she decided to study marine biology in university instead of attending flight academy (!).